Daring the awakening… but with whom and whereto?

Daring the awakening… but with whom and whereto?

For the third time within five years, the advisory board nominates a new artistic director for Tanztheater Wuppertal… that is still bearing the name “Pina Bausch“.

If this news appeared in the sports section of a newspaper, it would be obvious that there is a traditional club at stake having serious relegation concerns and that shall be saved somehow by a new trainer. This would then have to be a quite spectacular name regarding many aspects and not least on account of self-protection of the club’s bosses.

“We cannot continue like this…“, everyone would speak into the microphones who felt empowered to do so or “qualified“ as experts to decide about how it “shall continue then“.

Worst case the speakers would be left to „wipe their mouths“ and the friends of the sport left with hope for a comeback. 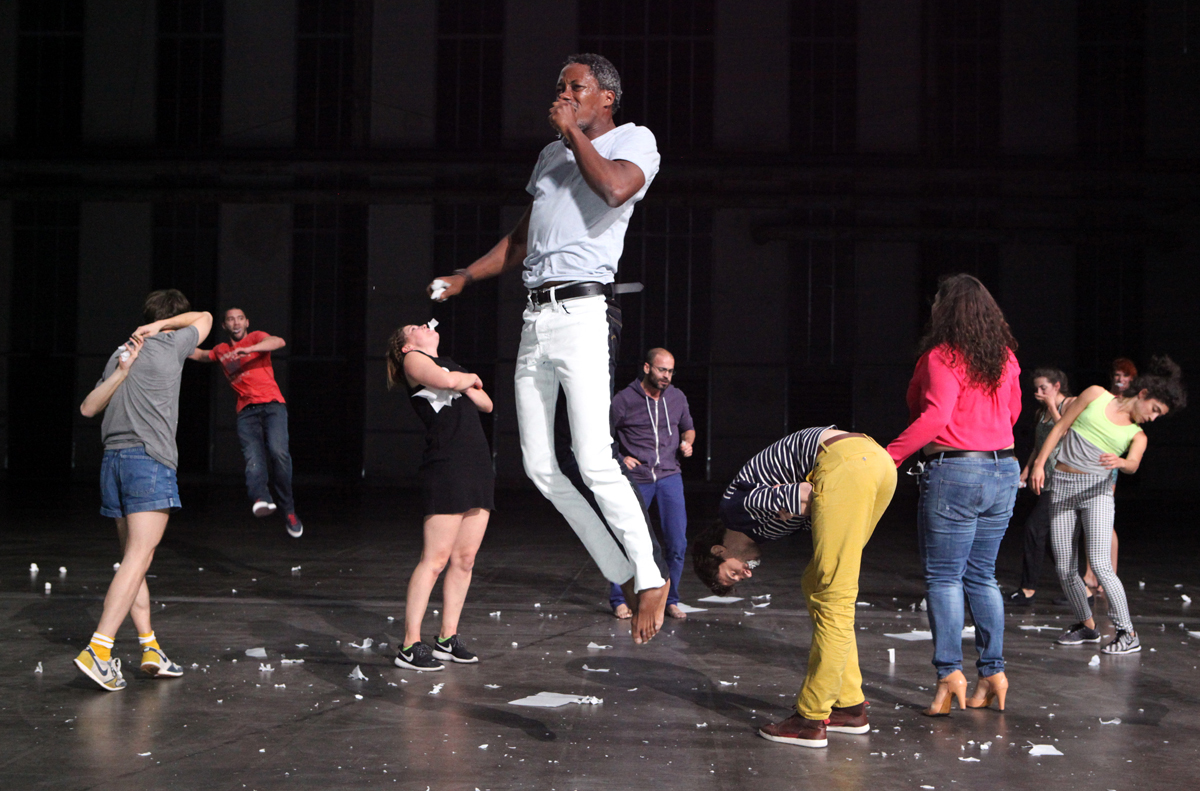 Comebacks are very seldom in dance. Yet, even without points, goals and records, not all companies play in the same league. Tanztheater Wuppertal Pina Bausch, with the works of its founder, is playing undoubtedly in the champions league, pardon, and (still) belongs to one of the most renown companies in the world.

The preservation of this reputation and work has been the most important task and concern regarding any setting of the course towards the future. As Tanztheater Wuppertal received its world reputation thanks to the work of the founder only and the fact that it belongs explicitly here and with this ensemble. Pina Bausch’s pieces can then be brought on stage on such high artistic, technical and authentic level of quality, danced and filled with life and sense in order to enthusiast the audience everywhere in the world. An heir that is until today carried on by the unique multigenerational ensemble, the artists that co-created and passed on those works and partially still dance them, – an heir that is kept alive at highest level. In comparison with other world-companies also outstanding: the stage designs by Rolf Borzik, and after his early death by Peter Pabst and the costumes by Marion Cito who never failed to attribute the dancing bodies with further sensual dimensions.

These often unique and avant-garde (total art-)works and to develop this DNA with a newly created dance vocabulary, with this ensemble that is able to dance and interpret the iconographic pieces of Pina Bausch as well as new choreographies on highest level, had been a challenge already in the past, as only few had the artistic power, the necessary confidence combined with respect and modesty in order to come up with an artistically outstanding vision.

That is what the two predecessors dashed against quickly, both curators and not artists, which might have complicated the search dramatically. 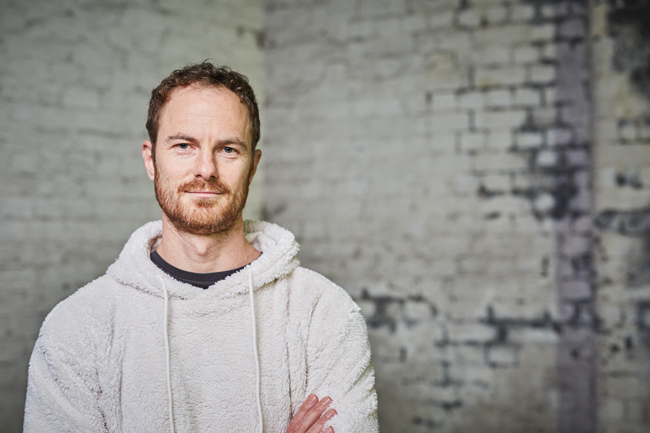 Not even at third attempt…

So if there is nobody – to put it across – who is capable to leap even the previous qualifying height, the bar will be obviously lowered further for coming applicants. Then a “we cannot continue like this…“ will become the new maxim and at worst: the spectacular coup with the name of the executive leadership will become more important than the eligibility for this very special role and task.

Wuppertal shall consider oneself fortunate to have such an eloquent choreographer as new artistic director for the Tanztheater, whose inaugural speech (love letter) to Wuppertal could have been given as well to the United Nations, at least if one may interpret the reactions of the people sitting around correctly. Only, with his previous work it does not really seem to be a fit.

The nomination committee succeeded undoubtedly a coup with Boris Charmatz, receiving its first wow-effect thanks to the surprise as the previous works and statements of the French conceptual artist and representative of the European “Zero-Dance-Movement“, similar to Xavier LeRoy and Jérôme Bel, seem to be diametrical in all aspects to the works of Pina Bausch – contentwise, artistically, aesthetically, structurally and in terms of human values.

It is hard to imagine the dancers who still had worked with Pina Bausch in works by Boris Charmatz, either on stage or following his philosophy on the streets or in nature. This shall not be considered as judgement even if the own memories regarding his work and concepts – except for maybe “enfant“ – nearly completely slipped my mind due to the boring or foreseeable character of his plots.

Where Pina Bausch tried to find a language for life with dance, Charmatz is using eloquent words, in order to talk about himself firstly and secondly about his concept of dance. The two dance artists are poles apart. 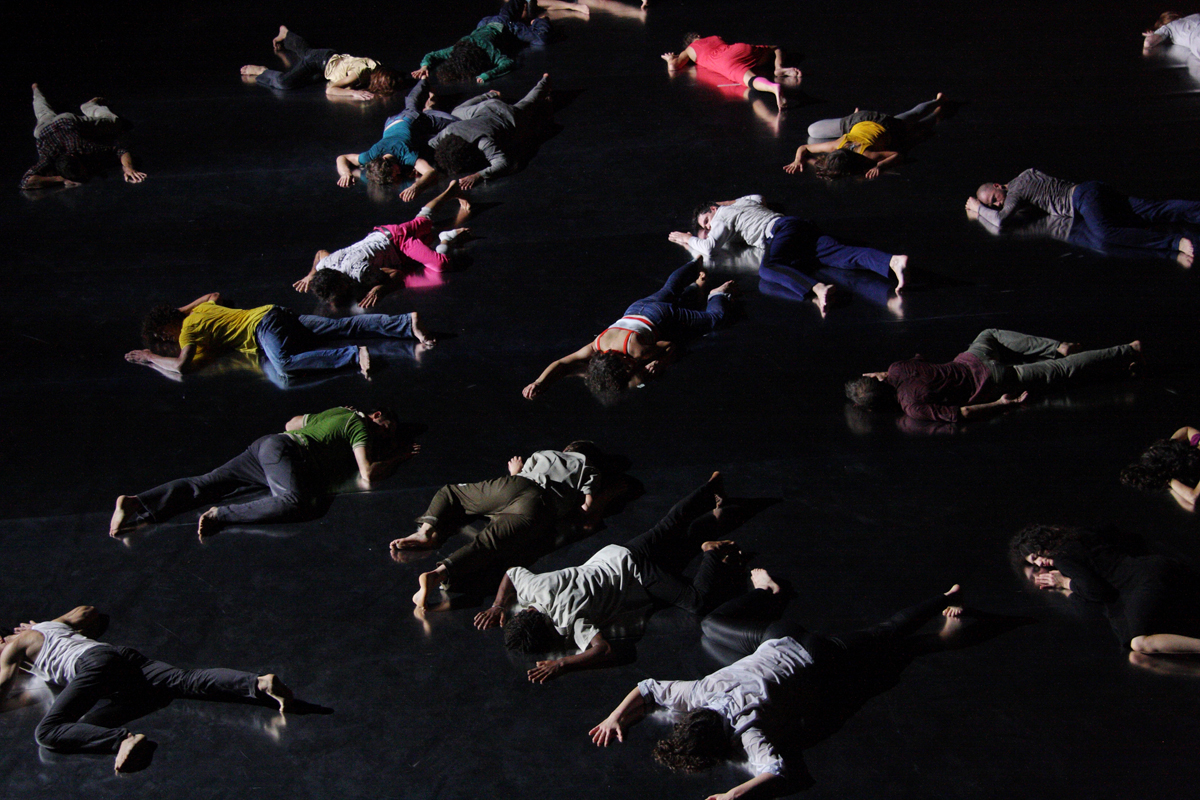 What is the agreement, of maybe five years, in-between employer, new artistic direction and ensemble?

Choreographers are looking for dancers with whom they can realize their visions and be inspired, and employers look for those with whom they may expect succeeding in their goals.

Charmatz mentioned this indirectly at the press conference and agreed to undertake such a two-sided risk, nevertheless, he did not answer the question of what would happen if the dancers of the Tanztheater would not accept him.

Also the question that his reputation preceded him to be best at self-marketing but now should be responsible for the label “Tanztheater Wuppertal“, with the name of Pina Bausch on it, he did not want to answer at this point of time.

There had seldom been a press conference where the panelists seemed this high by their own but yet in overwhelming density also by the words of the future artistic director of Tanztheater, followed by the words… “howsoever“, being – at least every third – an important name in dance history, that Charmatz cloaked himself in. Hardly any of the urgent questions were or were allowed to be posed, after the lord mayor Schneidewind declared the ending of the conference after exactly one hour. Maybe also because the question to Mrs Milz of the nomination committee appeared to precarious: “after the experiences concerning Adolphe Binder, who had torn apart company and staff, you are presenting a suggestion that will tear apart the company and its staff again. What intention lies in those decisions or which consequences do you accept for that and why?“

Critically interrogating and independent journalism that might disturb the party mood, did not really seem appreciated that day. Yet, the experience of the past five years is screaming for accuracy, to take all participants into precaution, also Boris Charmatz.

Nobody answered the question which freedom and rights Charmatz had been guaranteed by contract for his visions.

The city treasurer Dr Slawig was not even represented on the panel, who could have been asked how intensively he was able to prepare the employment of Boris Charmatz into another five year contract, as the last time this had ended in a disastrous and expensive contract termination of Adolphe Binder which – with enough previous research – could have been avoided. In an interview after the Binder desaster he had said he would not sign the respective contract without a certain exit clause. Is there such a clause in the contract of Charmatz or is the treasurer already saving up? 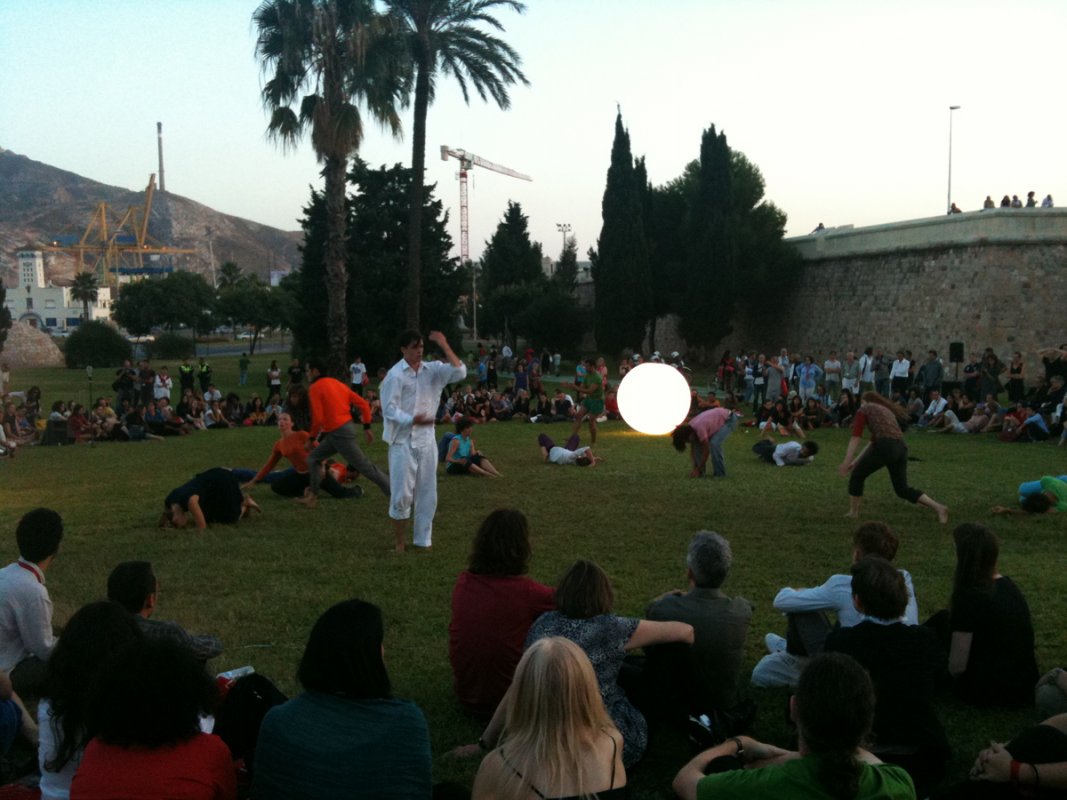