Mark Sieczkarek
was born in 1962 in Inverness, Scotland and studied from 1973 until 1981 at the Royal Ballet School in London.
Following that he received an engagement as a dancer with Scapino Ballet in Amsterdam where his first choreographies came into being.
Between 1983 and 1985 he danced with the Penta Theatre in Rotterdam and changed to the Tanztheater Wuppertal Pina Bausch, where he integrated the ensemble until 1988.
Since then Mark Sieczkarek has been working freelance as a choreographer and dancer, and has brought more than 40 of his own and commissioned choreographies to international stages, including the direction of dance projects in Krakow (Poland), Accra (Ghana), San Jose (Costa Rica) Porto Alegre (Brazil),San Salvador (El Salvador) and Sardinia (Italy). Sieczkarek founded his own company in 1998.
In 2017 he created „The tired queens garden“ for the Tanztheater Wuppertal Pina Bausch presented during Underground V at the Reidel Fabrik in Wuppertal.
He was awarded the Encouragement Prize from the region of North Rhine-Westphalia (1996) and the Wolfgang-Max-Faust prize (1999). 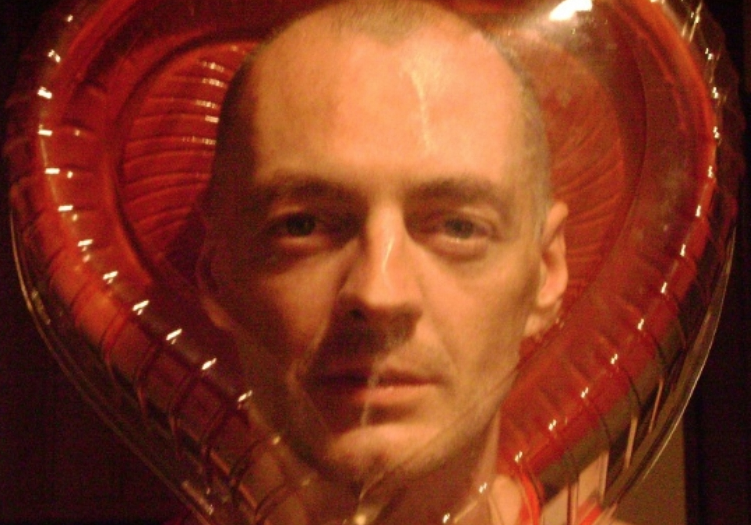 The video was filmed at the end of 2018 in the workshops of the Theater in Wuppertal and in the factory halls of the firm Riedel Communications.
In improvised scenes two dancers go into rooms where men build sets and objects for the stage.
Contrasting scenes in which two worlds exist parallel to each other.
Reality and fantasy cross over in the workplace of manual workers.

Milan Nowoitnick Kampfer
was born in Berlin and studied dance in the Netherlands where he graduated from Artez University of the Arts with a bachelor of Dance/Maker. He has worked with choreographers such as Dimitris Papaioannou, Felix Landerer, Club Guy and Roni, Yumin Yang, Amos Ben-Tal, Overhead Project, a.o. Since August 2017 he is a full time member at Tanztheater Wuppertal Pina Bausch. Next to his dance career Milan has a great passion for photography. www.mnkampfer.com 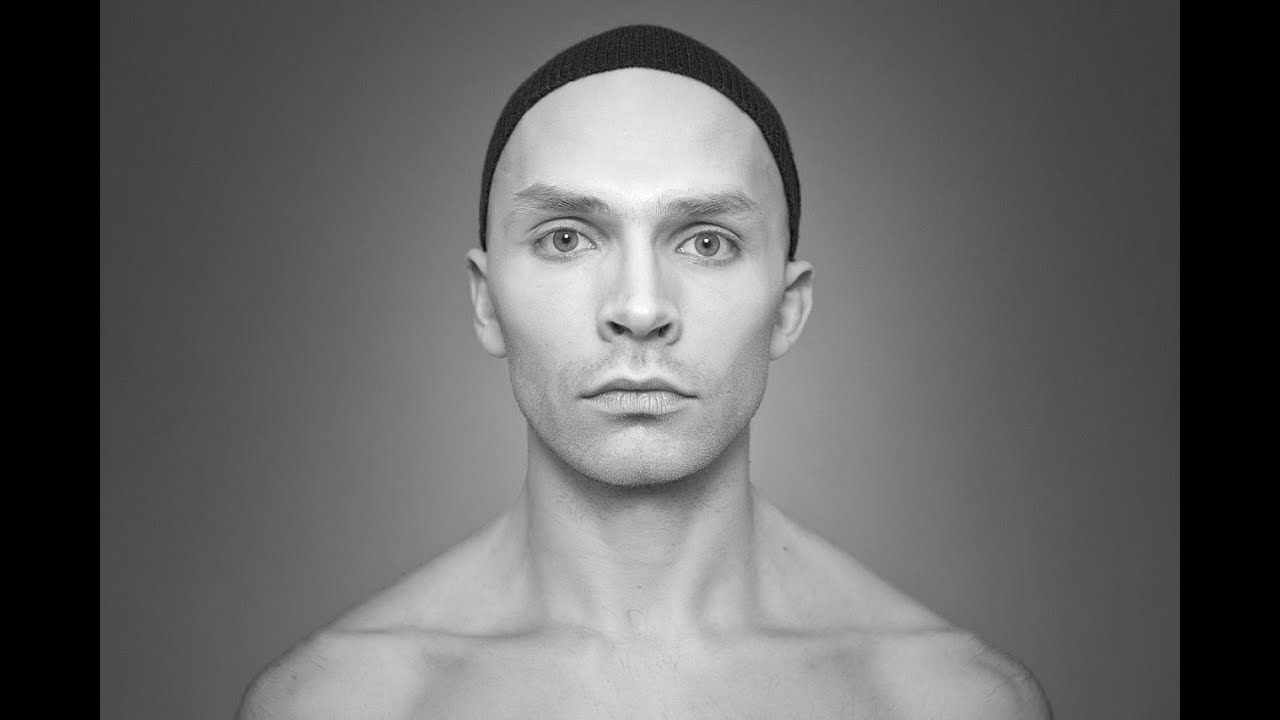 Oleg Stepanov
is a dance artist, was born in Russia. He worked as a dancer in leading contemporary dance theaters in Russia, as well as in Gothenburg Opera Dance company in Sweden, and he is currently a dancer at the Pina Bausch Dance Theater in Wuppertal. Oleg is actively creating independently and in collaboration with other artists at the intersection of art, dance, music and theater. Video works are for him a field for play, reflection and experiment regarding the conditions of existence of a single taken individual and all of society in today’s world. In his video creations, montage, timing and rhythm are important methods that create a certain poetics and language.
You can learn more about Oleg’s work here: vimeo.com/olegstepanov
Instagram: ole_lukoyye

Tenderloaf
Idea, performance, music/sound and editing: Oleg Stepanov
In this video, I was interested to play with idea of norms, normality, stereotype and acceptability. Explore the border between sexuality and vulgarity, love and lust, masculinity and femininity, beauty and ugliness. It was interesting for me to reflect on how the rules and regulations make us become what we are not. And the bread became for me a symbol of something that is not welcome to make inappropriate actions. In Russia, for example, bread is almost sacred, you’re not allowed to play with it, it must be eaten completely and not thrown away, and so on. 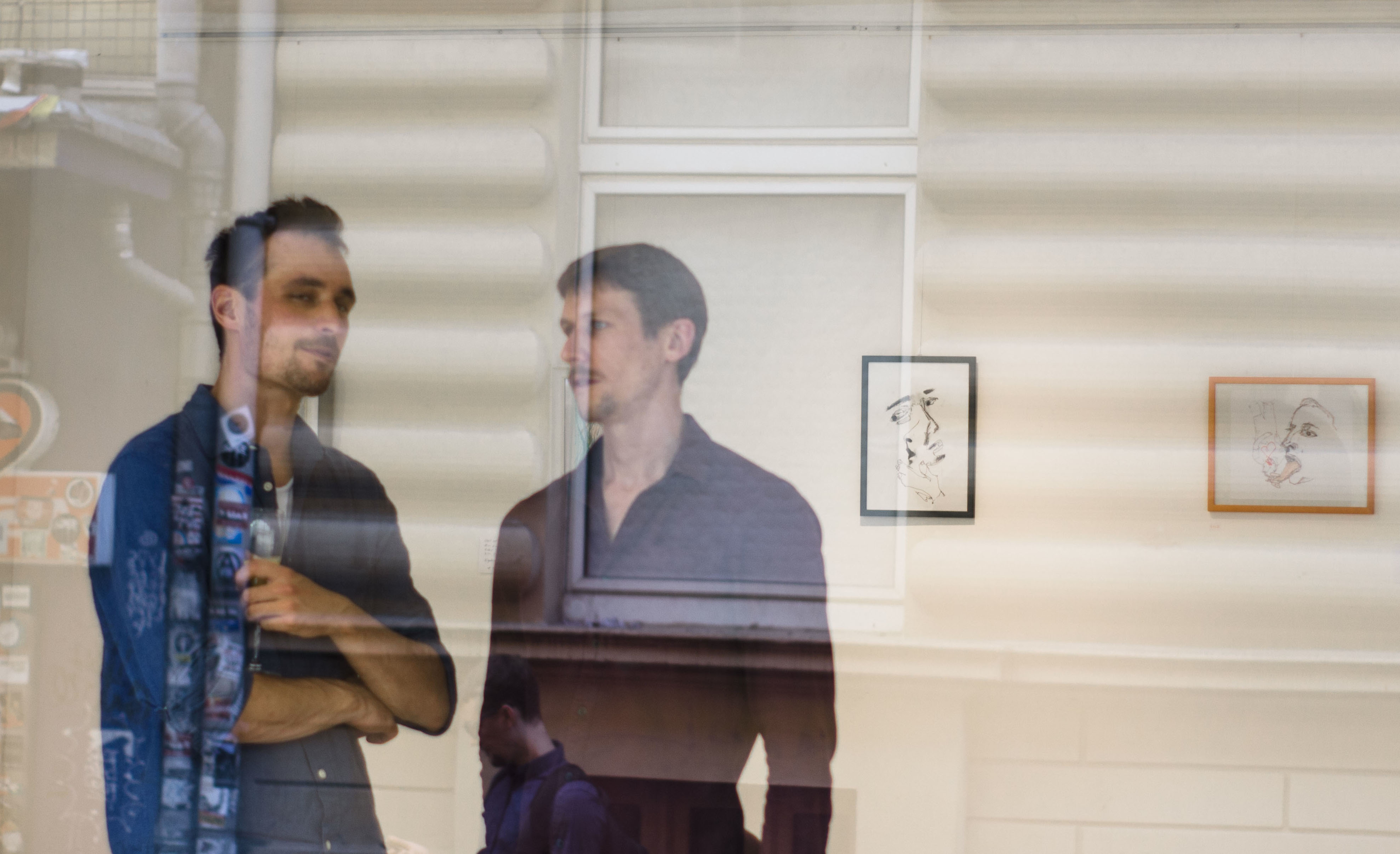 Scott Jennings
born in 1988, is a British performer and visual artist based in Wuppertal. He studied dance at London Contemporary Dance School and has worked with some of the worlds leading dance companies, including Matthew Bourne’s New Adventures, Cloud Ensemble and Tanztheater Wuppertal Pina Bausch. He currently works as a freelance artist — performing, facilitating workshops and creating visual work on film and on paper.